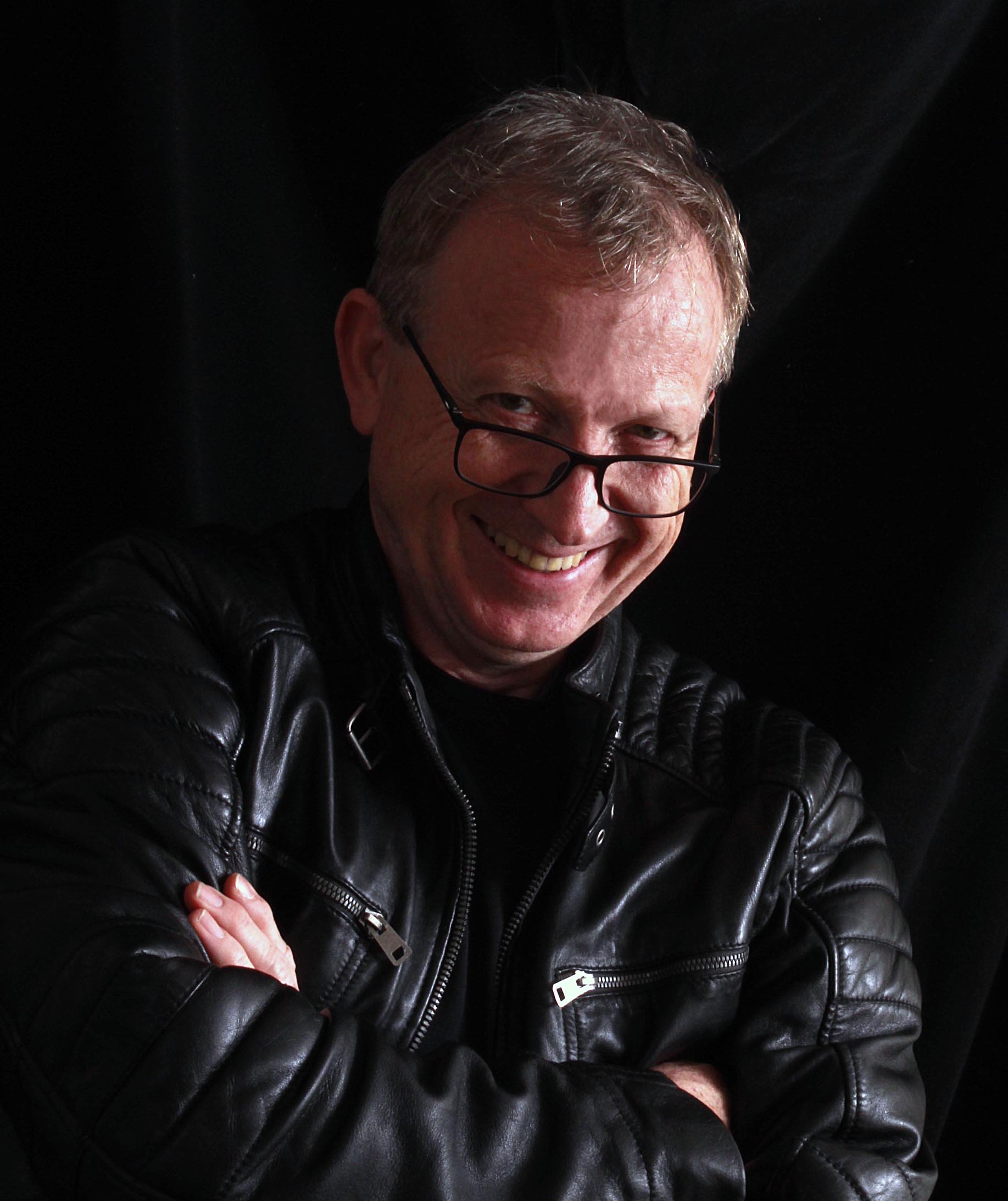 A graduate of the Faculty of Photography and Image Information of the University of Warsaw (including a year of classes at the Academy of Fine Arts in Warsaw in the Studio of Professor Roman Owidzki). Holder of the scholarship of the Minister of Culture and National Heritage (2020).
Beneficiary of the National Centre for Culture and the Ministry of Culture and National Heritage in the Culture in Web Programs (2020).
He has been passionate about photography and graphics since childhood, taking his first lessons from professionals in his family (grandfather, father, uncle). His works have been published in Germany, France, England, Spain, USA and Canada. In Poland, he has produced work for albums about Lviv, Warsaw, Jewish culture and Polish painting (especially Henryk Siemiradzki, Jacek Malczewski, Józef Brandt). He was one of the few Polish photographers to take photos for the Polish-Spanish edition of the 12-volume World Art. In his graphic fascinations, he relies exclusively on his own photographic compositions. He first encountered algraphy during his work in the Monuments Conservation Workshops in Warsaw over 25 years ago. This forgotten graphic technique meets all his workshop expectations. It is an ideal material in which colour can be formed in an individual way, adjusted to the mood and climate of each subject. His works have been purchased by: Coca-Cola, Procter & Gamble, Teraz Polska Foundation, Business Foundation, Herbapol, Hortex, Wedel, Elektrolux, Husqvarna, Ministry of Internal Affairs and Administration, Ministry of Foreign Affairs, Ministry of Agriculture, Ministry of Internal Affairs, Embassy of Norway, Embassy of Finland, Embassy of Argentina, Sail Financial Society, PKO BP, Allenort Group, notary and law firms all over Poland and many other companies and private collectors from Europe, North and South America, Africa and Australia. The author specialises in organising individual happenings, in places unusual for art presentations. In the shopping centres of Warsaw (Galeria Mokotów, Arkadia, Złote Tarasy, Promenada, Targówek, Reduta) and in Kraków (Galeria Kazimierz) he has organised over 300 individual exhibitions. Other important exhibitions include: 2009 – Polish Consulate in Malme (Sweden), 2009 – Lode Koppinge (Sweden), 2009 – Umea (Sweden), 2009 Kunst Galery Malme (Sweden), (2008, 2009, 2010, 2011), – Warsaw Art Fair at the Royal Castle in Warsaw, Gromada Hotel (2012) – charity auction, Marriott Hotel (2012).
For several years he has been running a gallery in the Atrium Promenada Shopping Centre, where he presents the effects of thirty years of creative work in a space of a hundred square metres or so.

He specialises in a technique called algraphy. A little-known technique in workshop graphics, consisting in applying oil paint on a specially prepared (finished) aluminium plate. It was very popular at the turn of the 19th and 20th centuries. Each work created with this technique is characterised by significant and colourful individuality, one of a kind, exceptional and unique. Through algraphics, he tackles many different themes (from landscape through architecture, still life, genre scenes to portraits). There are many different climates and moods shown, a legacy of almost 30 years of creative work.